We are pleased to share with you the key service calls statistics in 2017 to reflect on our work last year.

+ Total No. of Service Calls Handled 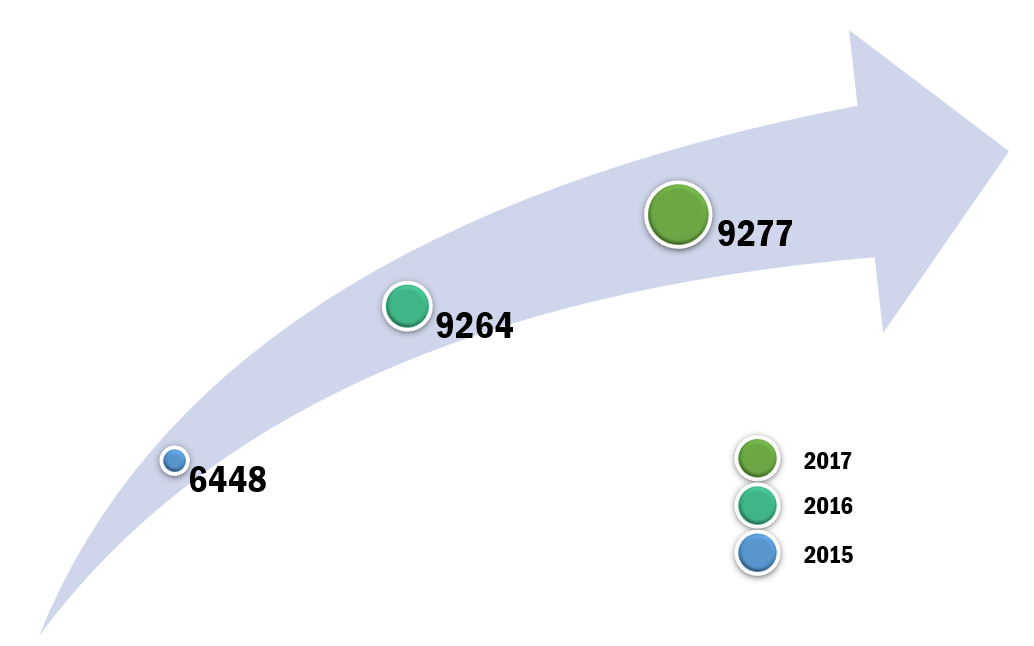 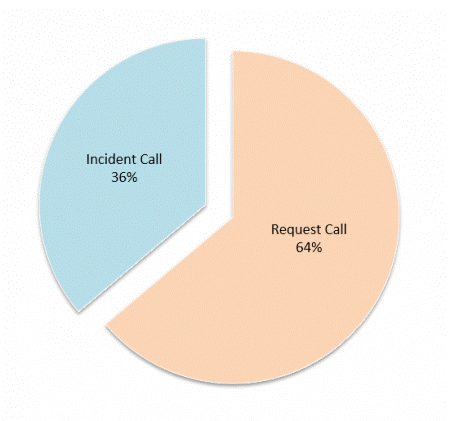 Incident Call refers to the service calls made by users for technical support on resolving problems they encountered.

Request Call refers to other kinds of service requests we provide to users such as new installation of IT equipment for new staff, upgrade of equipment, technical support on activities or seminar held by the University etc.

99.57% of service calls were solved within service target.

+ No. of Equipment Issued to Staff Members 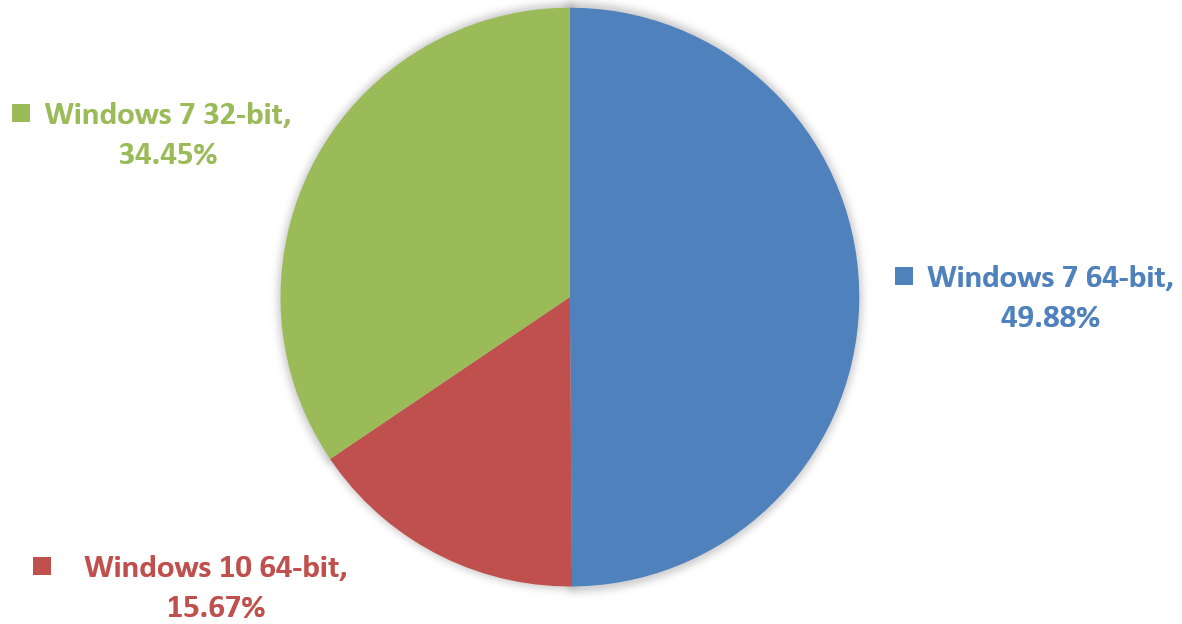 Staff email problem counted the most among all service calls. 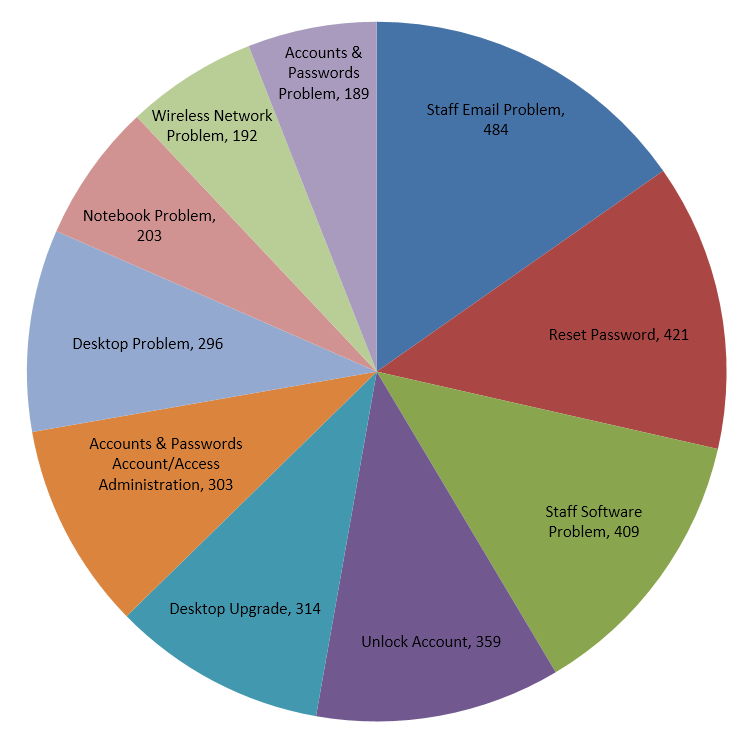 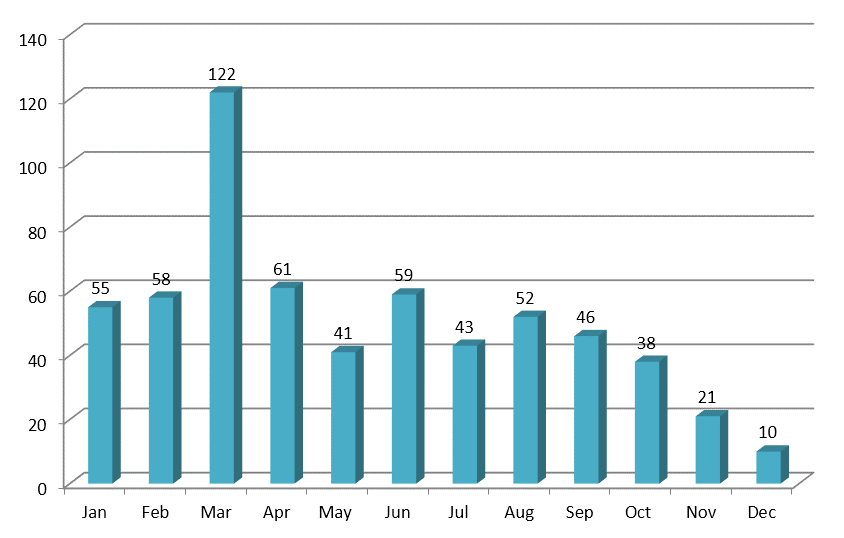 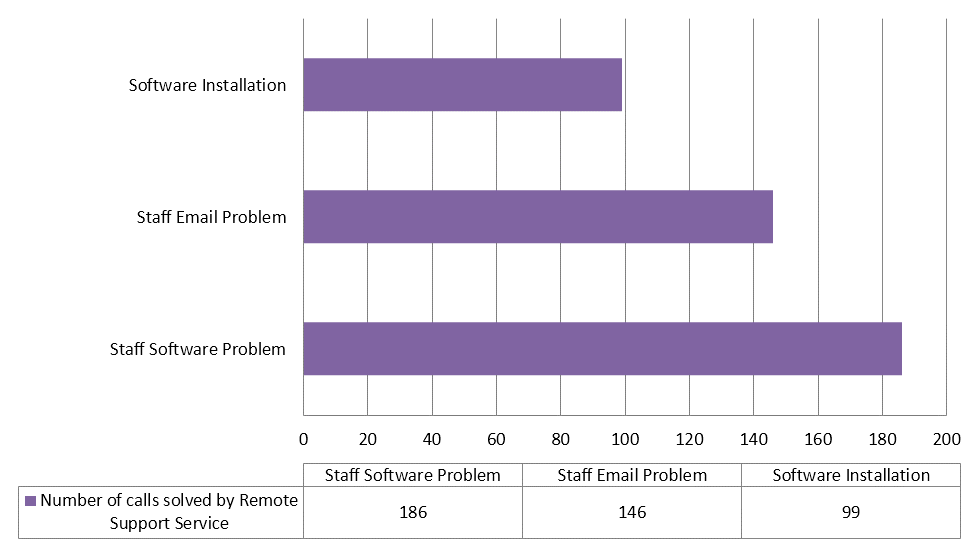 Among all service calls in 2017, approximately 40.09% of calls were from faculties/institutes/academic units, 39.53% were from administrative units, 5.83% were from residential colleges and the remaining 14.55% were from Students. 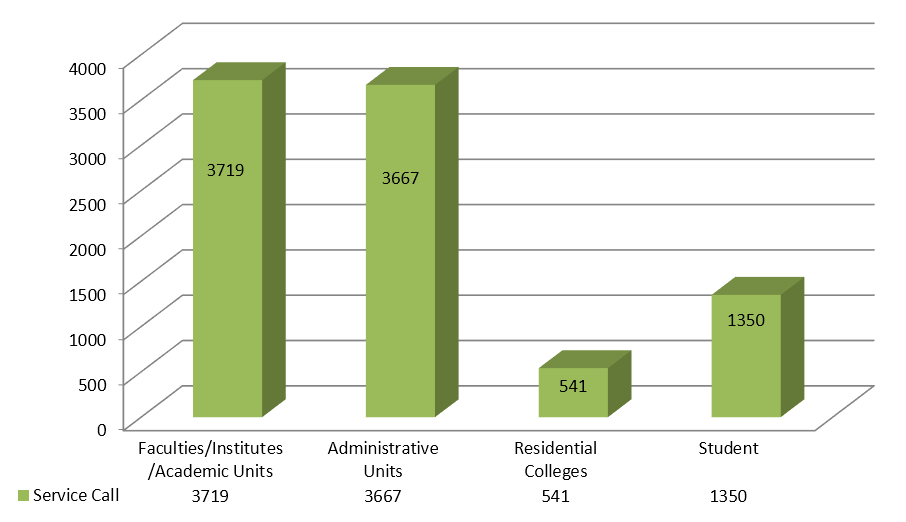